A basic aspect of the John Colet School philosophy of education is that children need physical, mental, emotional and spiritual input every day.  And that they should be given the best.  What does this mean in practice?

We try to provide 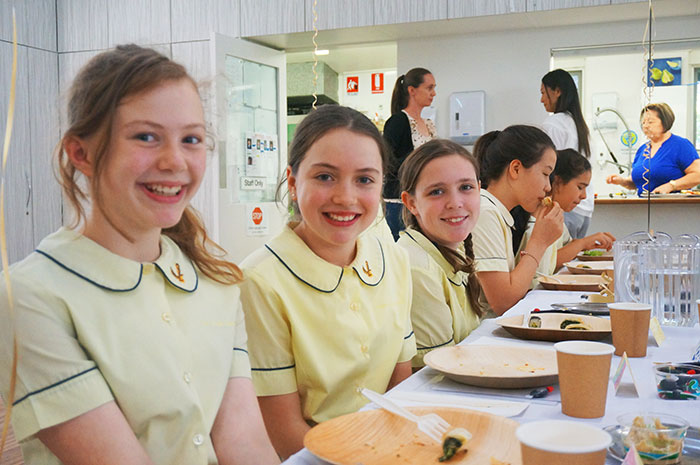 The children have a freshly prepared, cooked vegetarian sit-down lunch every day.

The sport program for infants involves games and skills and, in Summer, swimming. Beginning in 3rd class the children play a range of sports each term in a competition against local schools.

All children have training in the lead up to the annual swimming carnival and sports carnival.

One of the founding principles of the school is to preserve simple effective traditional methods of education such as learning times tables, spelling and grammar by heart. At the same time open-ended, enquiry based learning is a core part of the curriculum as well. The aim being that the children receive the core NSW curriculum in an effective and creative way.

In addition our Classical and Modern Languages program includes: Sanskrit, Latin and French.

There is extension for the gifted and support for children with special needs. 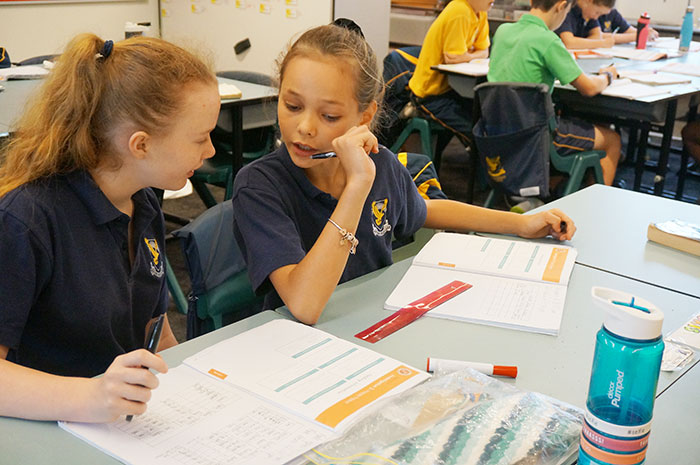 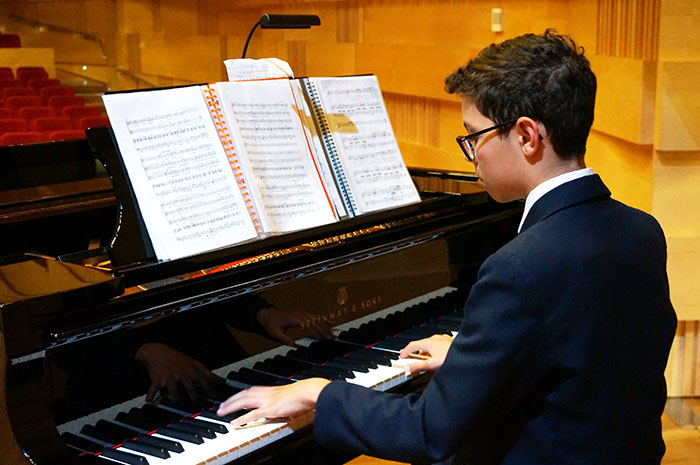 To enrich and give a sense of wonder

The aim of emotional and cultural education is to enrich the children and give them a sense of wonder, beauty and an expansive view of themselves and the world. At John Colet School every child performs in our annual Shakespeare Festivals. There is a Music program, and the children sing several times a week and the repertoire includes choral pieces such as Handel’s Messiah. There is a rich and varied Art program.

Recharge the minds and clear the air

John Colet School is multi-faith and as such we look at the teachings of many different religions and philosophies to provide practical examples to children on how to live a good life. The basic premise is that there have been many wise people from varied traditions throughout time that can help guide us. We look to the common thread and similarities between different beliefs rather than focusing on the differences.

The school was founded by men and women who had found that simple techniques of self-awareness had revolutionised their lives. They wanted to give children the same benefit. The school’s daily curriculum includes regular moments of stillness between lessons in order to recharge the minds and clear the air for the next lesson.

We also have philosophy classes in which we draw on a range of scriptures, stories and fables from East and West. These are used to introduce the great pillars of civilisation such as ‘The Golden Rule‘ – do unto others as you would have them do to you, which can be found in most traditions. These lessons are a springboard to open-ended discussion on the ethical and moral principles by which a reasonable human being should live.

In Assembly and at other times we say prayers from a range of traditions and sing hymns. At the age of ten children can, if they wish, be introduced to a formal system of meditation and they then meditate for a five minutes in the morning and afternoon at school. 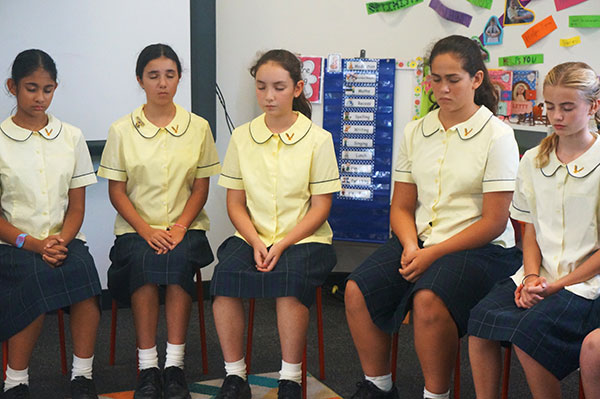