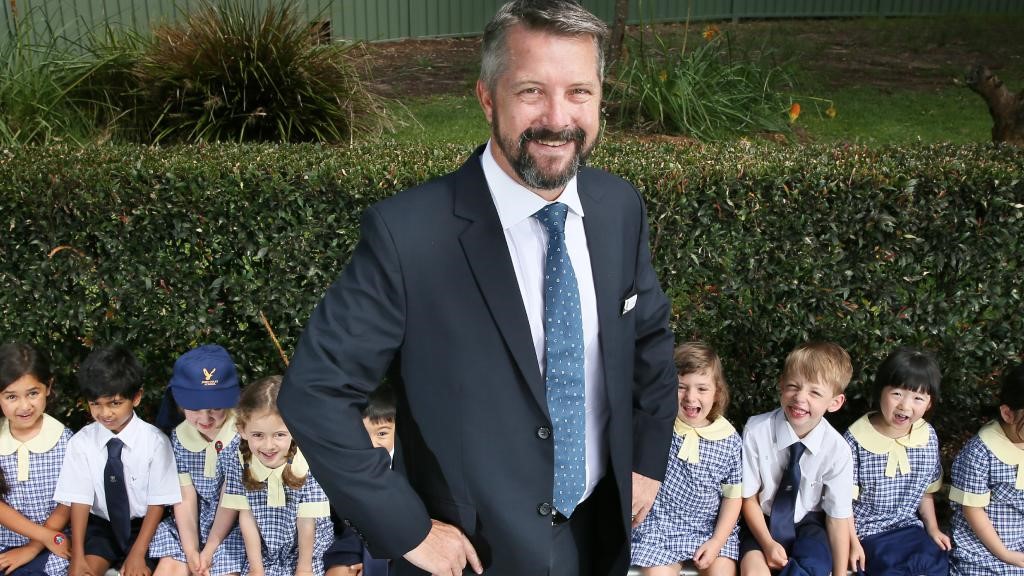 From the Manly Daily…

Three public primary schools have made it into the northern beaches top five for best performance in NAPLAN. We have crunched the data and have listed the schools on the peninsula from 1 to 52. Find out how your school rates.

Three public schools are among the top five NAPLAN performers on the northern beaches.

Independent John Colet in Belrose topped the list and was fifth best in NSW.

Julian Wilcock, headmaster at John Colet was pleased with the results, but said he did not measure the school’s success by NAPLAN.

The school ranked third best on the peninsula last year.

“We don’t encourage tutoring or large amounts of homework,” he said.

“We aim for an engaging program of classical languages, philosophy and Shakespeare.

“We have a very traditional program of literacy and numeracy.

“We have high expectations.”

Mr Wilcock said the school was non-selective and did not teach to NAPLAN.

“NAPLAN is seen as relatively simple,” he said.

He added that the coronavirus had been a challenge because while they used iPads and computers they preferred traditional methods of teaching for numeracy and literacy.

However, he said they had adapted quickly to online schooling but was now busy planning for the return of all 230 pupils.

Chris Painter, principal of Kambora Public School, said she was proud of their NAPLAN results.

“This is the second time in recent years that Kambora has achieved top NAPLAN results,” she said.

“Targeted literacy and numeracy programs throughout the school ensure that students are receiving the support and extension they need in order to achieve and feel secure with their learning.

“Being a small school, our staff work collaboratively to develop these programs as well as track student performance and prioritise learning.

“Staff take an interest in all students, not just those in their own class, and take responsibility for their learning and wellbeing. That’s what makes Kambora Public School so special.”

List of where all primary schools placed in terms of NAPLAN results on the northern beaches and in brackets where the school was placed in NSW: