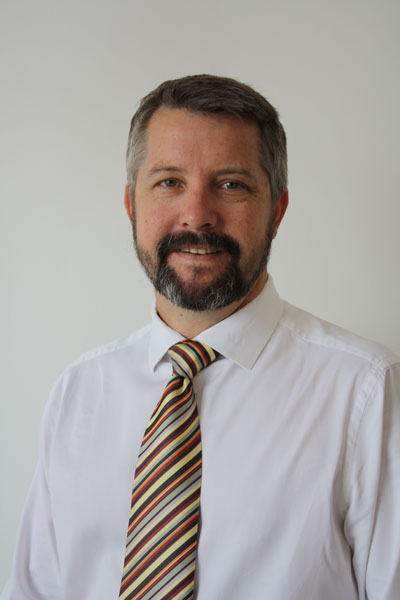 Mr Julian Wilcock returns to the Northern Beaches, where he grew up, to head the multi-faith, independent primary school in Belrose.

For the past ten years Mr Wilcock has been teaching in Dubai where he was part of the founding team, and Head of School, of an International Baccalaureate school.   That school, like Dubai, has grown tremendously and is now one of the leading IB schools in the region with more than 2000 students from 80 nationalities.

Mr Wilcock believes John Colet School has a refreshing international perspective and a purposeful ethos of multi-cultural and multi-faith understanding.

“This unique position as a truly holistic school has shown consistently that this approach ensures an excellent educational experience for students,” he said

While Mr Wilcock describes himself as a ‘lay’ educator, he has a particular interest in the diverse religions and value systems in the world, their common underlying ideals and similarities in creating paths to meaningful lives.

“Learning how to learn, learning about ourselves and how we interact with others and the wider world is fundamental to our development and has a direct link to academic success. I am passionate about the possibilities that a great primary education can bring and the impact it can have on lifelong learning.”

Prior to Dubai, Mr Wilcock taught in Singapore for five years, where he first experienced the International Baccalaureate Primary Years Programme, in a school of a similar size to John Colet.

After primary and secondary education on the Northern Beaches, Mr Wilcock took a number of roles in business before embarking on a solo backpacking trip.

“It was after this journey upon returning home that I rekindled my interest in education. My university studies included English, Psychology and Anthropology. It was this last subject that led me to connect my interest in sociology, multiculturalism and philosophy to education. After completing my Masters in Teaching at Sydney University I travelled to Western Samoa where I taught within a small village school and was hooked on widening my international experience further.”

After over 15 years abroad, Mr Wilcock returns to the Northern Beaches with his wife Geraldine, and their twelve year old son and nine year old daughter.

John Colet’s previous Head of School, Mary McKendrick, will continue at John Colet, the school she co-founded, as Primary Mistress.  Last year she stepped into the role of Head of School upon the retirement of Mr Gilbert Mane in early 2015.