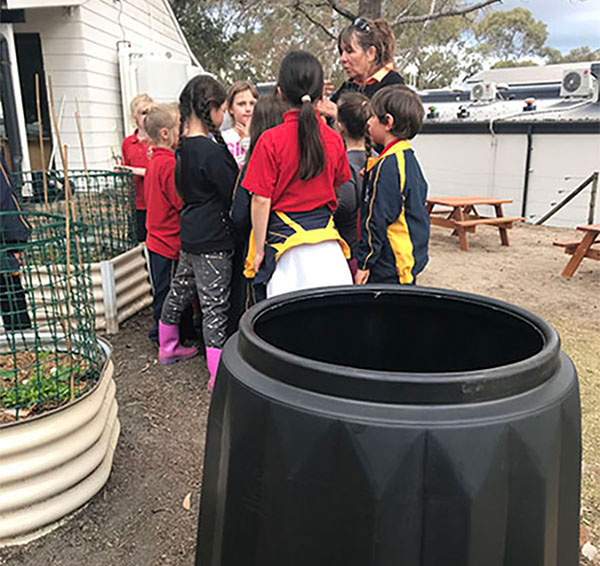 What we cover in Gardening Club Worm Farming All about Worms: How long do they live? What do they eat? How are they born? How to make a seedling mix from Worm Castings Planting seedlings Planting & growing from seed Caring for & feeding the garden Growing in recycled containers No Dig gardening All about […] 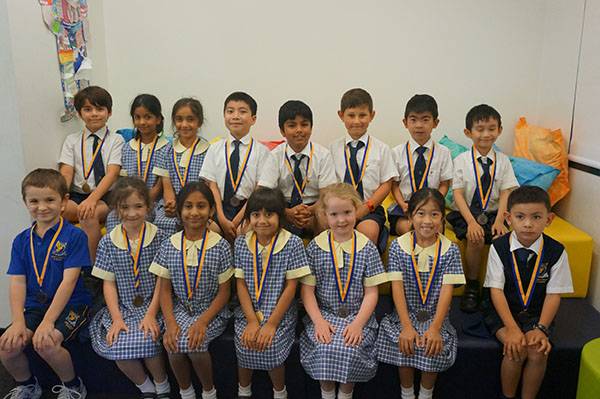 This week has been a busy one for chess with both the Primary and Infants Intraschool Tournament. Congratulations to Arya K (2C) who won the Infants Tournament and Siddhartha B  (5T)  who won the Primary Tournament. Both of these students will receive a trophy on Speech Night. Chess lessons finish for the year! Week 7, […]

JCS choir out and about 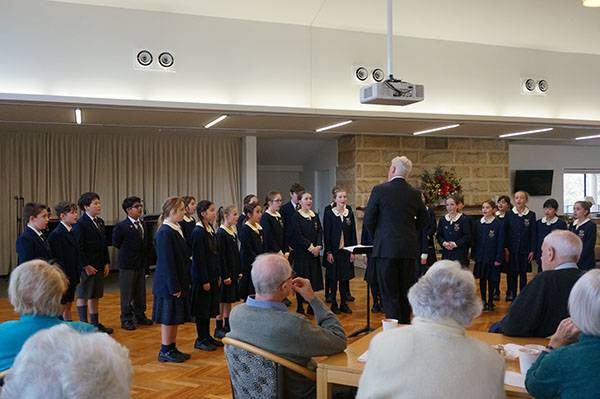 The JCS choir gave a concert after school this week for our neighbours at Glenaeon Retirement Village. They sang a mix of classical and world music and were very well received!  See Facebook for video 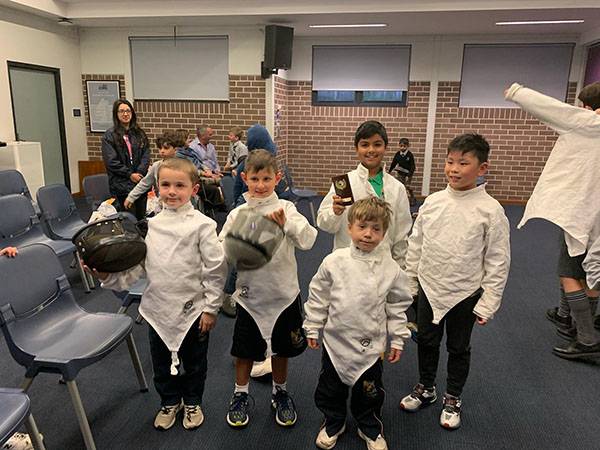 John Colet fenced Newington College on Monday 27th May. It was great fun and everyone did really well. The Junior Team (pictured above) was Allen L, Arya K, Charles W, Hugo B, and Mika S.  They won 15 to 12. The senior team was Aditya G, Ayush O, Kristoff D, Joshua J, Jasmine E, and […] 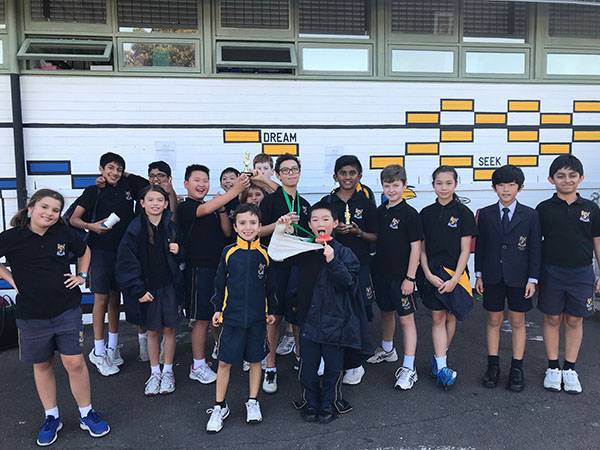 Last Thursday, the senior chess team competed in the heats of the Interschool Chess Competition. Overall in the school section, we came 2nd losing by just half a point to Mona Vale. In the Individual part of the competition we had 3 out of 12 places for the top point scorers of the day. They […]

Update on the March Chess Competition at Mona Vale

Congratulations to everybody involved in the recent Northern Beaches Chess Tournament which was held at Mona Vale Public School.  The John Colet Senior Chess Team competed at their first tournament of the year at this tournament and we had a very successful day.   For many students it was their first chess tournament. Here are […] 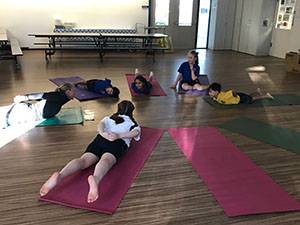 Friday mornings are yoga and stretch class mornings.   All ages are welcome. All mats and props provided.  The class size is limited to 12 children. Friday morning is also Ensemble rehearsal morning.  Today was the group’s first rehearsal for the year.  They will be performing a couple of times each term at concerts and […]

We had a very successful Shakespeare club last year and Miss Emanuel is looking forward to doing it all again in 2019!Auditions for Shakespeare Club 2019 will be held in the Music Room on Wednesday 6th February in 2 sessions 7:15am-8:15am OR 1pm-1:30pm.  For Year 5 and Year 6 students only.If your child would like […]

Congratulations to Eshaan H, Saurav H, Leo P, Victoria M and Siddhartha B who competed in the Semi finals of the Sydney Academy of Chess Interschool Challenge at Baulkham Hills North Public School recently. They came 7th overall out of 18 schools. Well done! 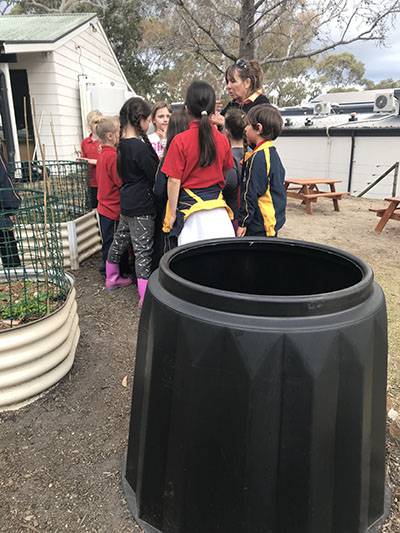 The new location for the Garden Club is working well with new plants happily sprouting.The children are taking up a new initiative to process the School’s compostable food scraps. It is early days, but with a row of new composting bins they are learning all about the process of properly maintaining an active and sustainable […]