Congratulations to JCS graduate Elizabeth Gadsby who is featured in this month’s Australian Women’s Weekly in an article celebrating people in the Arts.  Elizabeth is the resident designer at the Sydney Theatre Company.  And of course, her Mum is Mrs Gadsby, one of our art teachers! 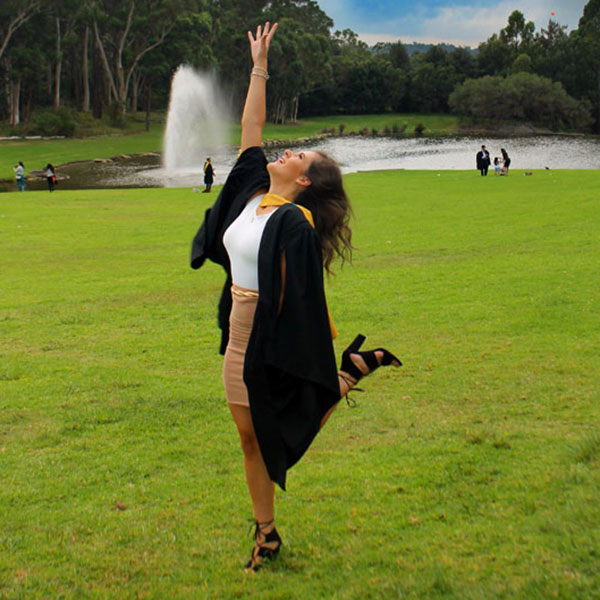 Throughout my years at John Colet, from Lower First in 2000 to Head Girl in 2006, I gained many lasting friendships, fond memories and valuable lessons. One specific example which springs to mind would be Philosophy lessons, often taught by Mr Mane, the Headmaster at the time. Mr Mane was an excellent teacher, with many […] 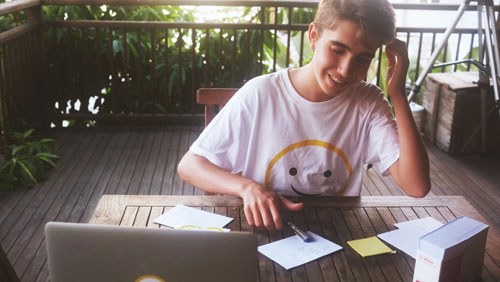 Stick a Smile (http://stickasmile.com) is a not-for-profit initiative that aims to make the world a happier place through empowering people with the act of smiling. It’s the brainchild of John Colet School graduate, Rafe Skidmore. We distribute free stickers with quotes reminding people to smile written on them, to anyone who asks. These people in […] 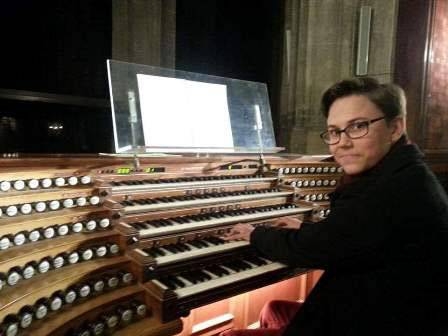 Oscar Smith pictured playing the largest pipe organ in France – St Eustache, Paris. John Colet School graduate Oscar Smith has just started his first year of a Bachelor of Music Composition at the Sydney Conservatorium of Music, a branch of the University of Sydney. This follows a tremendous result in his IB Music exam […] 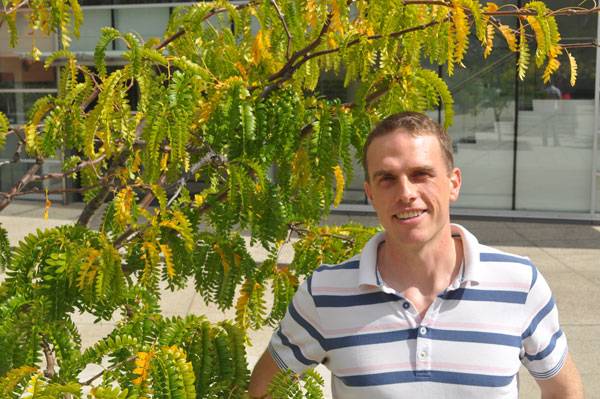 James Donald was one of the very first students at John Colet School. Thirty years ago he started as a Lower First student in the school his mother, Judith Donald, co-founded with Mary McKendrick. At this time the school was in a two storied house on Falcon Street in North Sydney. I had Mrs Dunn […]

Georgina Condos has been very much enjoying a prac session at Willoughby Public School. For eight weeks on Tuesdays and Fridays, she has been assisting a Year 2 class and their teacher. Willoughby Public is a really big school, with more than a thousand children. They don t pause or meditate, and the children mostly […] 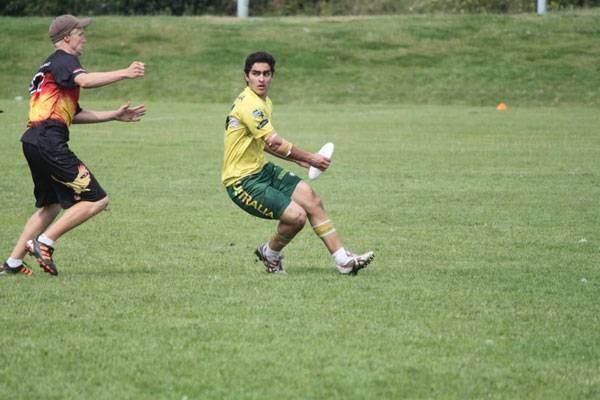 This week’s alumni catch-up guest is Alex Ladomatos, who you may recognise from the sports fields of John Colet as he works with us part-time on Fridays assisting Mr Roslin and Mrs Keating. Alex joined JCS half way through Lower First in 1999 and he had Mrs McKendrick as a teacher all the way through. […] 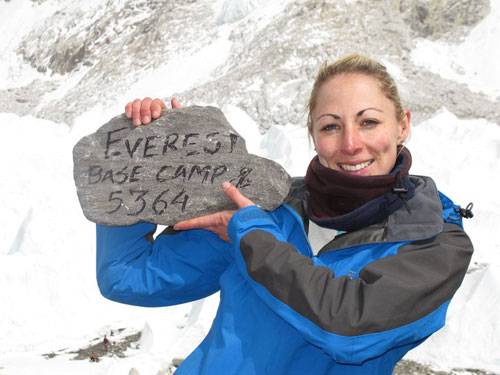 When I graduated, there were four in 6th class and 15 in the entire school, says Eleanor McKendrick, this week’s Alumni Catch-up guest and a founding pupil of John Colet School. So we were often in composite classes, and in very different buildings (at Falcon Street) to nowadays, but beyond that, the ethos of the […] 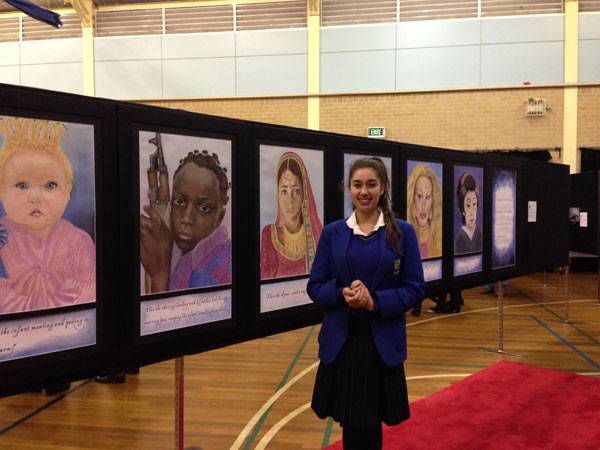 Maya Skidmore, who graduated JCS in 2008, and completed her HCS last year at St Luke s, is currently working hard to save money for her travels in May this year. She is going to be a Gap student with our sister school St James in London, and use the time to travel around Europe. […]